The original Co-event returns for a staggering 14th consecutive year… 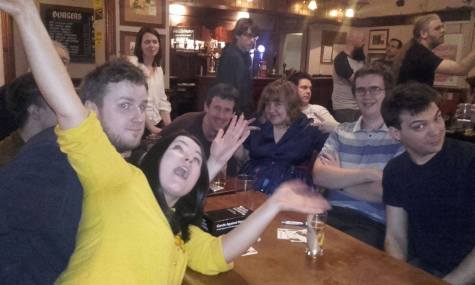 Ben says… “Countdown in Lincoln — COLIN — is back! For the fourteenth year in a row, the co-event calendar (and for the third year in a row, FOCAL) will kick off with what was, briefly, the biggest co-event of all time, but remains the oldest and (hopefully) the one everyone wants to win.

The price for this weekend of Countdown is just £13 for the Saturday, £8 for the Sunday or £18 for both days, payable by Paypal to hulla.mahulla@btopenworld.com or by cheque to my home address (available upon request).

I’m already trawling various hardware stores/Amazon for the trophies and prizes, which will hopefully be the most unique yet! There will also be spot prizes on offer throughout the day and maybe even a few prizes for the more creatively-minded among you!

More details will inevitably come over the coming few months, so watch this space! Any questions, feel free to ask.

See you in January!”